Catholic Church Angry at not Getting Special Treatment

Cardinal Tarcisio Bertone, the Vatican Secretary of State, is annoyed.

Belgian authorities have seized around 500 files, searched church property, and held priests for questioning, over allegations of child sex abuse committed by a certain number of Church figures. The Belgian Catholic Church has previously apologised for it's silence on past sex abuse.

Cardinal Tarcisio Bertone, doesn't like it. He has called the detention of priests "serious and unbelievable". He said that "there are no precedents, not even under the old communist regimes".

He's right, there is no precedent for the church to be subject to the rule of law.

Cardinal Bertone also complained that bishops were kept in church during a search of church premises.

The Catholic Church not given special treatment? Shocking!
Posted by Chris Nedin at 11:59 AM 1 comments

What Does a GOP Apology Cost

By now everyone has heard of Joe Barton, ranking republican on the Congressional Committee on Energy and Commerce and his apology to BP.

However this allows us to calculate a handy base line.

The price of an apology from the ranking Republican on a Congressional Committee = $4440.00 per word.
Posted by Chris Nedin at 3:19 PM 3 comments 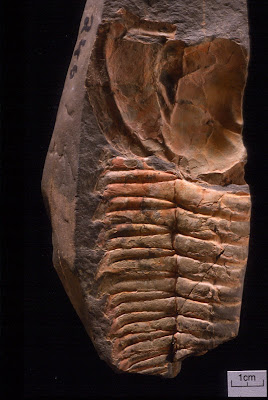 Looks like someone has had enough of the Disco 'tute's butchering of the truth.

The problem for the Disco 'tute is that Steve Matheson not only knows the science, but also is a Christian (not so easy to claim he's an atheistic materialist).

Having had a run in with the Disco 'tute's Steve Meyer and having been beaten around the head and face by what can only be described as a completely-out-of-his-depth Richard Sternberg wealding a feather pillow (see also here and here), Steve Matheson has declared open season on the Disco 'tute.

In a letter to Steven Meyer, Matheson writes in part:

. . . I can't state this strongly enough: the Discovery Institute is a dangerous cancer on the Christian intellect, both because of its unyielding commitment to dishonesty and because of its creepy mission to undermine science itself. I'd like to see you do better, but I have no such hope for your institute. It needs to be destroyed, and I will do what I can to bring that about.

This should be interesting.

Read Steve's account of the discussion of Steve Meyer's book Signature of the Cell at Biola University part I, part II, and part III.
Posted by Chris Nedin at 9:39 AM 2 comments 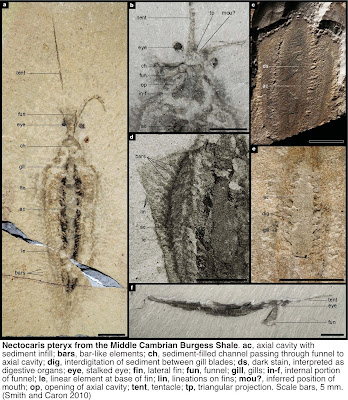 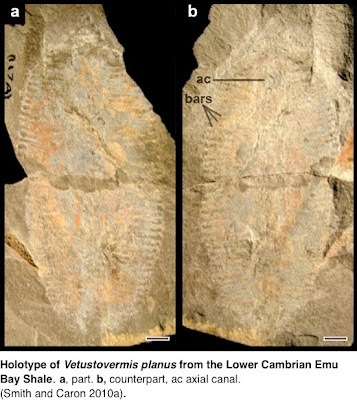 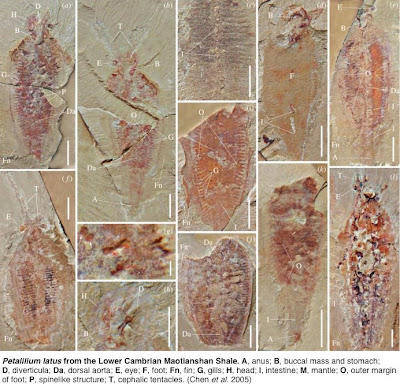 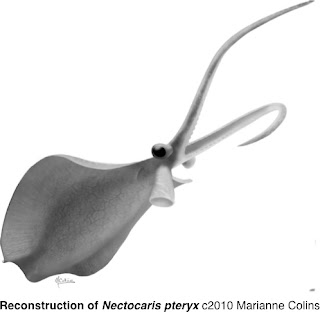 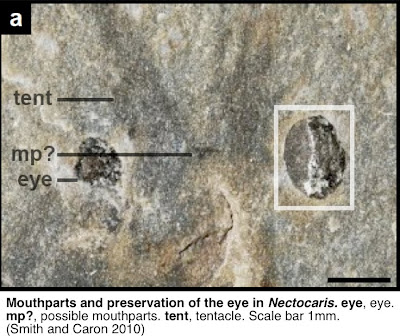