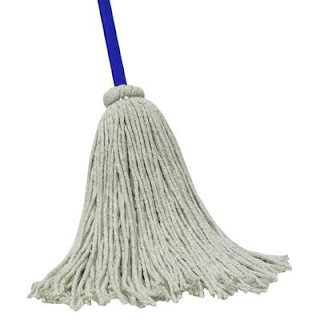 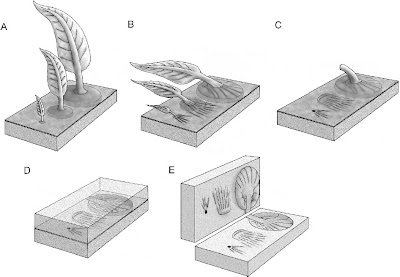 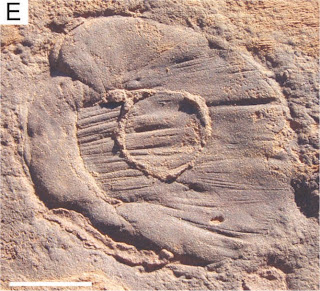 I've been a passionate supporter of evolution, but now . . .

A recent find from the Flinders Ranges of South Australia will shake the theory of evolution to the core. But no-one knows about it.

I've tried to talk to palaeontologists about it, but the refuse to discuss it. Evolutionists I've known for years no longer reply to my emails. I've been ignored buy organising committees for conferences and symposiums in favour of other evolutionists when I have earth shattering evidence against their pet theory.

They may have frozen me out, but I will not be silenced.

It can't. But it is. So evolution must be false.

Click on the link below and spread the evidence the the evolutionists have tried to stop me from exposing.

Reptiles in the Precambrian disproves evolution