Something told me I'd picked the wrong day to check out the view from the top of the Eiffel Tower . . . 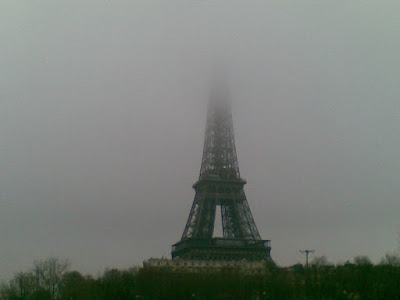 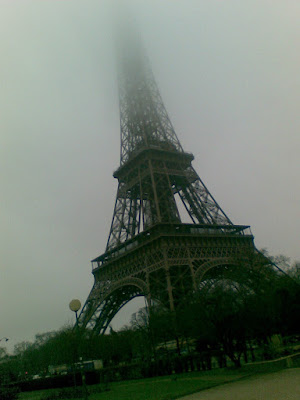 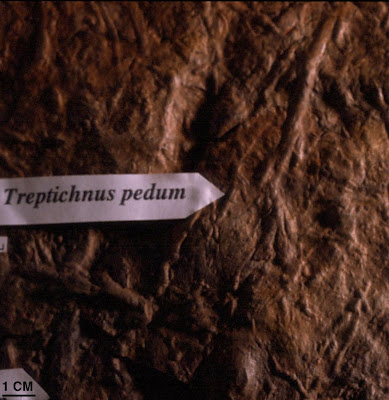 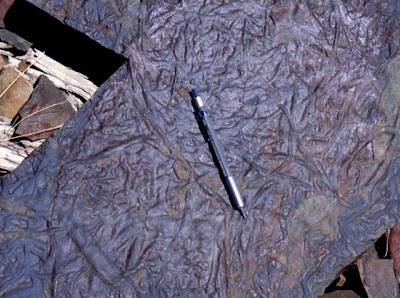 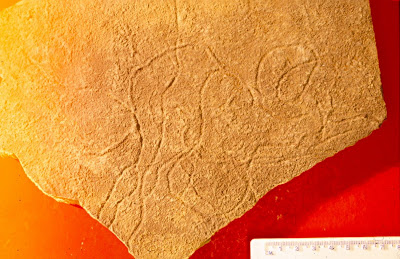 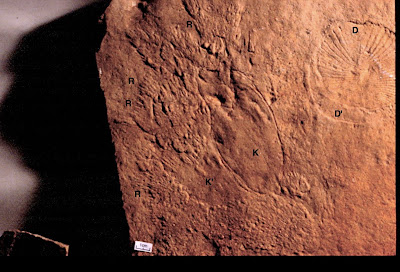 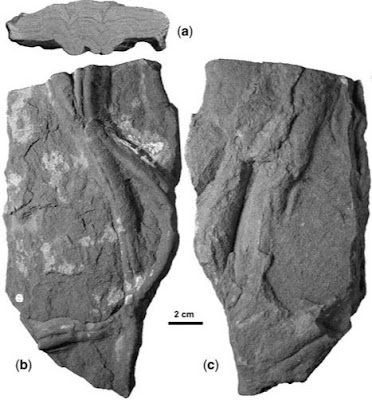 So we need to remove Mattaia miettensis from the list of trace fossils found at the top of the Ediacaran.
Posted by Chris Nedin at 9:13 PM 6 comments