Back by popular demand, and new and improved (well it has a new diagram . . .) 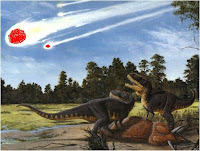 It is claimed that it was one of Santa's early experiments on propulsion systems that went wrong and had to be ejected. Shocking as this image is, there are some who claim that it is a forgery and just another shot by those at war with Christmas. 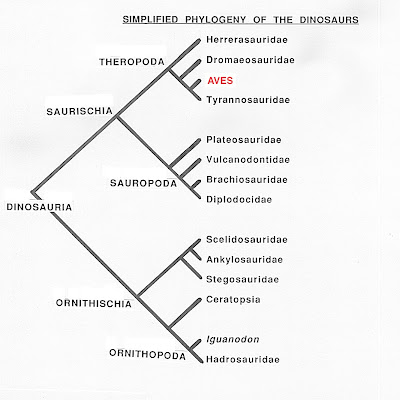