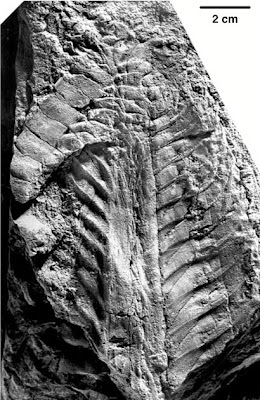 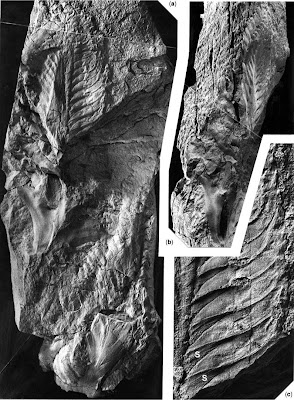 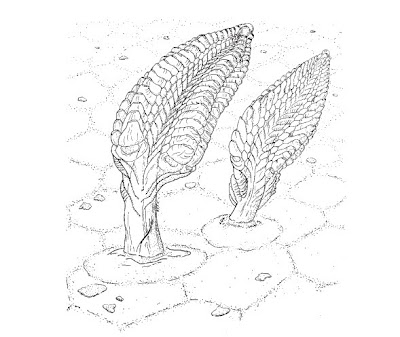 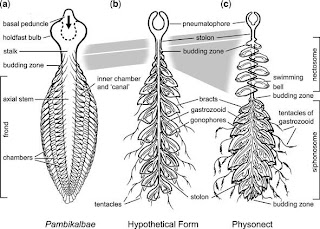 
Jenkins, R.J.F. and Nedin, C. (2007) The provenance and palaeobiology of a new multi-vane, chambered frodose organism from the ediacaran (later Neoproterozoic) of South Australia. In P. Vickers-Rich, P. and Komarower, P. (eds) The Rise and Fall of the Ediacaran Biota. Geological Society Special Publication 286, 195-222. doi: 10.1144/SP286.15
Posted by Chris Nedin at 9:42 PM

New comments are not allowed.